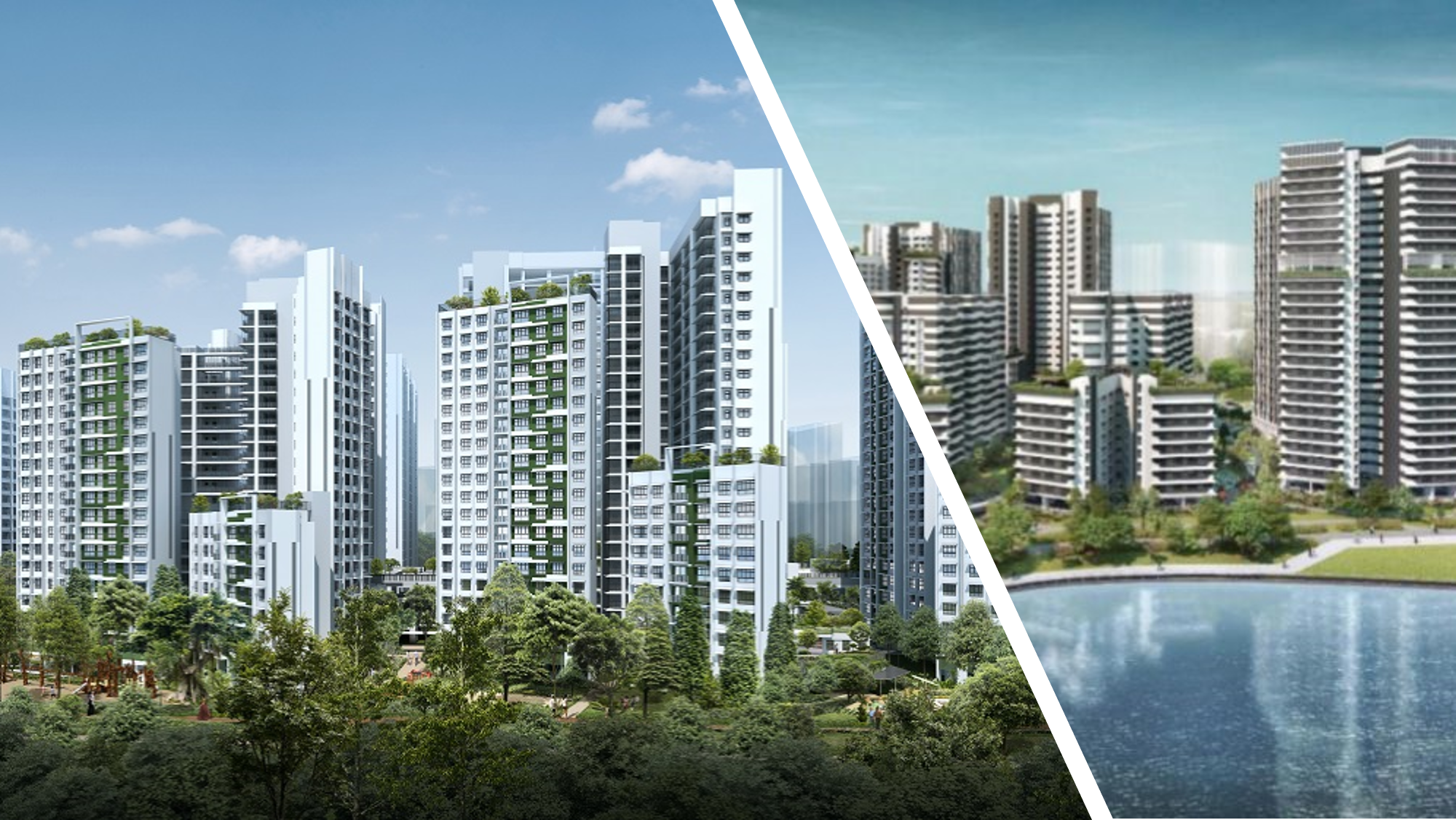 The first one we’ll be taking a look at is the now popular Punggol estate.

We know that the upcoming BTO development in Punggol is going to just be massive, with a new neighbourhood basically being carved out of the area through the introduction of 2710 units.

These 2 developments will be split in half by New Punggol Road and partially ringed by Northshore Drive. 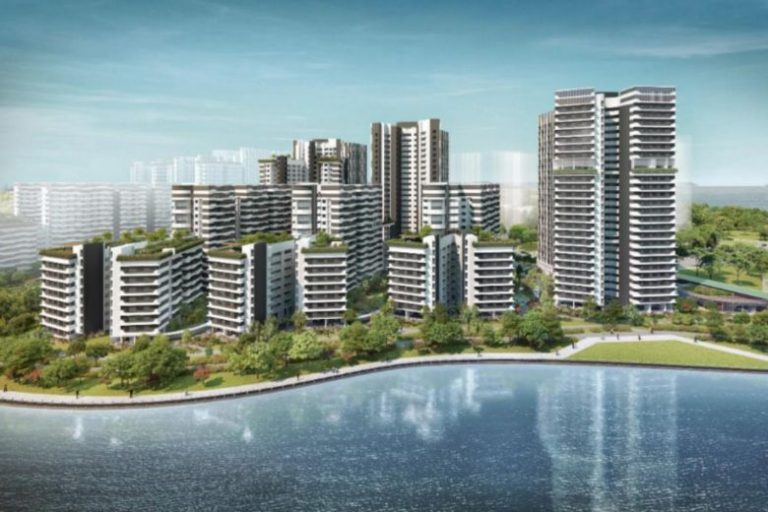 Punggol Point Cove is inspired by its location on the waterfront. This means wave-like structures for the residential blocks.

The 1179-unit Punggol Point Cove will 6 residential blocks with staggered heights from 8 to 26 storeys, giving some of the units at this development a sea view.

Meanwhile, the 1545-unit Punggol Point Crown is inspired by the crowns of existing trees along the adjacent Heritage Trail, as well as the development’s landscape. The development will be a little larger with 9 residential blocks ranging from 6 to 26 storeys.

Both developments will have new green features built into the estate from the get-go. This includes bicycle stands, separate recycling and garbage chutes, car-sharing parking spaces, and even regenerative lifts that will reduce electricity consumption.

On top of that, homes in this estate will be ready for smart-enabled system installation, and estate lighting in common areas will also be controlled by smart systems for reduced energy usage. 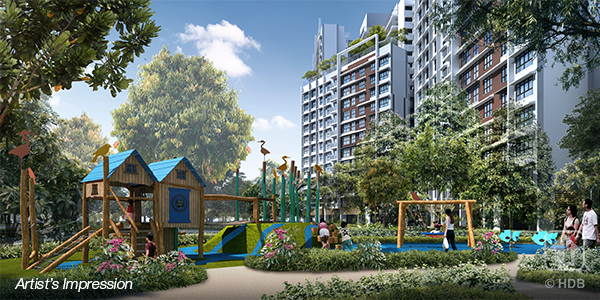 The design of the estate is such that the two developments will be located in a central hub of activity.

The estate is considered a “green heritage” district and will be near popular dining spots like Punggol Settlement, as well as nature in the form of Punggol Park and Coney Island Park.

This location also means access to the existing Punggol LRT and the upcoming Punggol Coast MRT station. While Punggol LRT does take residents into Punggol Central, this place is still slightly less developed and will take a few years before public transport networks get reinforced by the MRT station.

We expected prices to be lower than the Tampines BTO launch, and we are happy to report that this is the case.

Prices for this year’s Punggol BTO launch are:

Punggol’s relative lack of development will slowly go away in a matter of time, as there have been more projects coming up in the recent years, and more people moving in as a result of this.

This neighbourhood is primed for further development, and we see these BTOs as plausible locations for living in.

Even if you’re baulking at the location right now, remember that as more commercial and residential developments come up in the next 5 years, Punggol will start to resemble a bustling mature estate, so it is well worth a look. 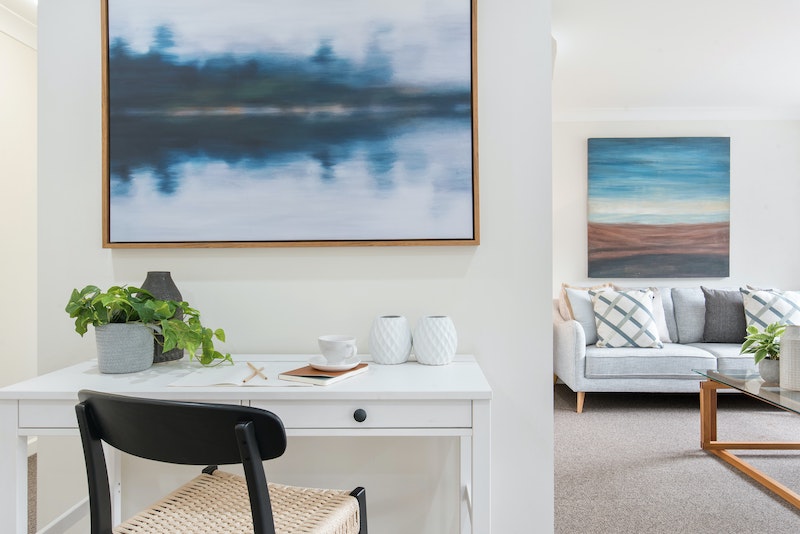 How much is your property worth?

GET MY FREE HOME VALUATION

...1 step away to get your FREE home valuation

2020 was an unprecedented year of lockdown and dis

New ride to take me from destination to destinatio

Welcome to ERA! Up and coming new achiever Emily h

Beautiful view of the park, canal and architecture

Avenue South Residence at the doorstep of the Greater Southern Waterfront

Avenue South Residence at the doorstep of the Greater Southern Waterfront

Shawn Kuah is a real estate agent and digital marketing expert and that builds digital brands by focusing on the digital identity, visibility, and credibility of organizations and individuals.

2020 was an unprecedented year of lockdown and dis

New ride to take me from destination to destinatio

Welcome to ERA! Up and coming new achiever Emily h

Beautiful view of the park, canal and architecture